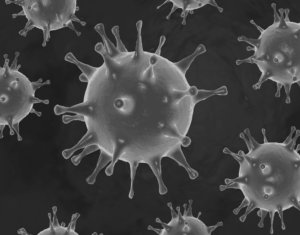 As the Defense Department assists in response to the COVID-19 pandemic, it’s also important to help distinguish between rumors and facts.

A NOTE from Heidi Weller, President

Just a month ago I wrote with the great news of our successful first Caregiver Reset Program and about our second Caregiver event scheduled for 2 April in San Diego. 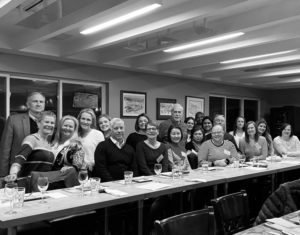 Navy Safe Harbor Foundation’s (NSHF) mission is to support the wounded, ill and injured Navy and Coast Guard Sailor and their families enrolled in the Navy Wounded Warrior Program (NWWP). As of 2020 one of the ways we are striving to meet this mission is by working 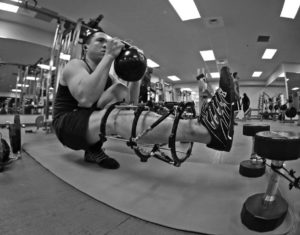 But it was when he went to Sicily after his deployment that his life took a sudden an unexpected turn.